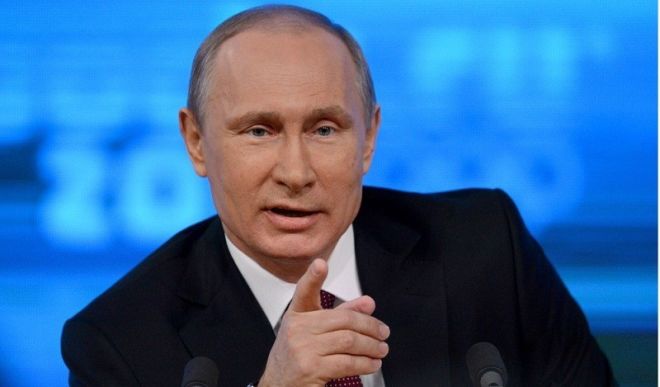 The 2014 coup in Ukraine was orchestrated by the United States and supported by European countries.

He said that as a result, Ukraine was divided from within and Crimea was part of it.

Putin said that choosing between the West or Russia in front of many countries has led to a tragedy in Ukraine.