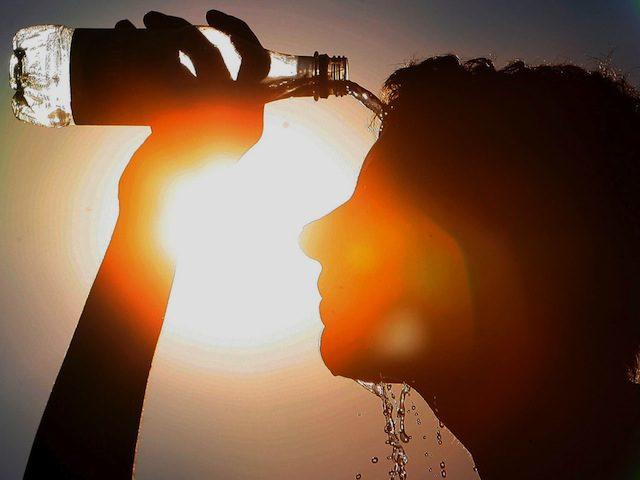 Record temperatures were recorded in the Russian capital Moscow.

Axar.az reports that the statement came from the Russian Hydrometeorological Center.