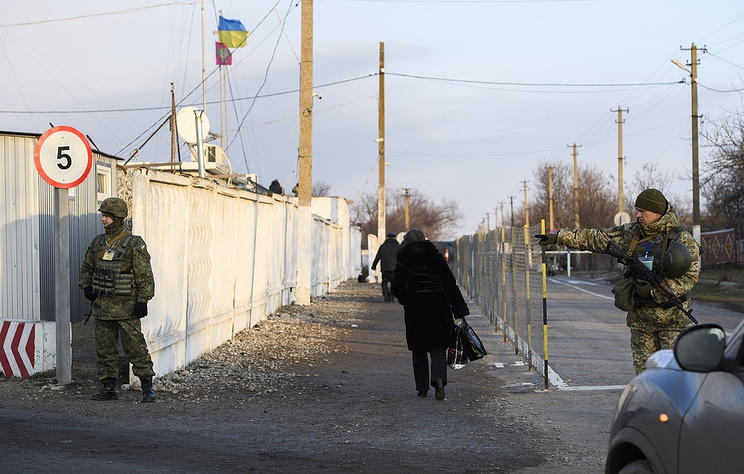 The Ukrainian government has sent troops to the Crimean part of the Russian border for training to prevent air strikes.

It was stated that Buk missile systems were used to repel the enemy's air attack as part of the tactical training of air defense units.