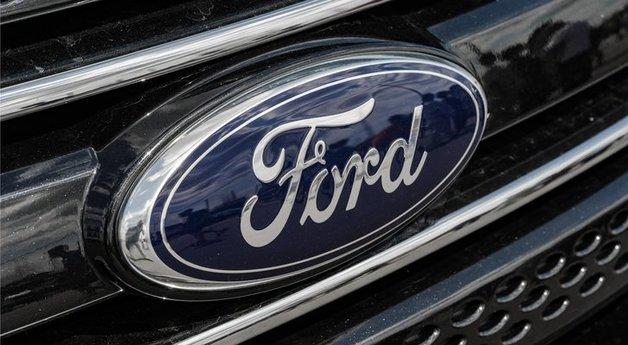 Well-known US carmaker Ford has recalled the Explorer SUV.

Axar.az reports that Ford has issued an official statement.

It was stated that 775,000 cars were recalled due to technical problems with the steering wheel.

As a result of this failure, there were 6 traffic accidents in the United States, resulting in serious injuries.