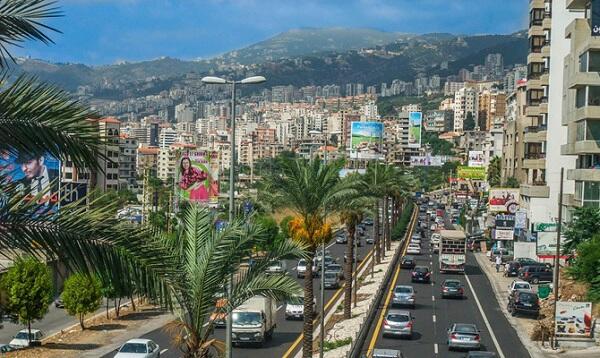 More than 70% of Lebanon's population may lose access to water in a month or a month and a half amid the economic crisis.

Axar.az reports that the statement came from UNICEF spokesman Yukie Mokuo. He said the country's water supply system could fail at any moment.

"More than 4 million people in Lebanon, including 1 million refugees, are facing the threat of losing access to safe drinking water. According to UNICEF, most water pumping stations will be out of order in 4-6 weeks due to the growing economic crisis, lack of funding and fuel shortages. Prices may increase by 200% due to water supply problems."