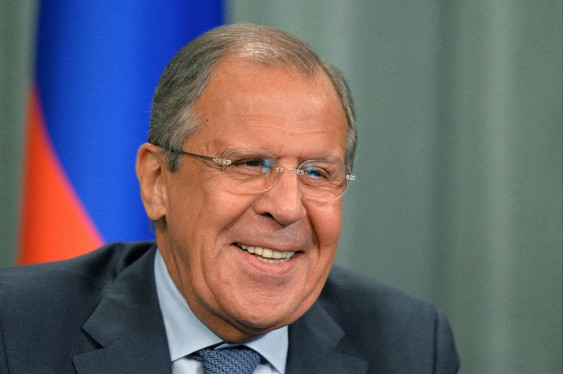 Hundreds of thousands of Christians fled the Middle East when they "began to plant democracy" there.

Axar.az reports that the statement came from Russian Foreign Minister Sergei Lavrov. He said the Syrian population suffered the most.

Hundreds of thousands of Christians have fled since democracy was "planted" here. They fled first from Iraq, then from Libya and Syria."