Karabakh statement from Lukashenko: It has just started 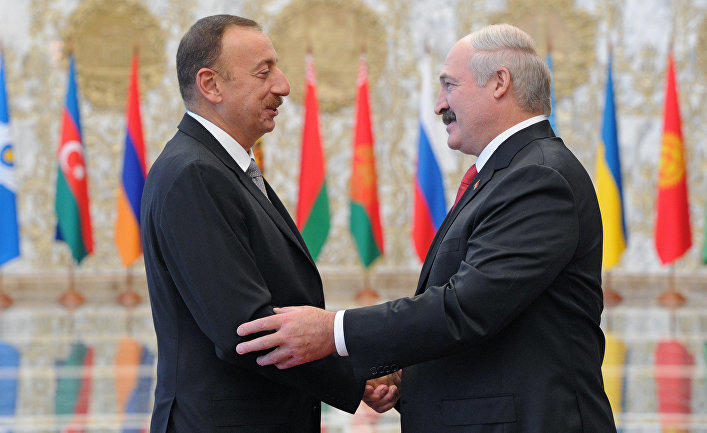 President of Belarus Alexander Lukashenko noted the fraternal nature of relations between his country and Azerbaijan, citing these relations as an example to other countries of the former USSR.

Axar.az reports that the statement came from the head of state during a meeting with Azerbaijani Ambassador to Azerbaijan Latif Gandilov, who has completed his diplomatic mission in the country.

"As we have often said, our relations are fraternal. "This is an example of good relations since the Soviet era: once we had good, bright relations within the same state, we not only maintained but even increased these relations," said the Belarusian leader.

Lukashenko noted the role of the Azerbaijani ambassador in the development of relations between the two countries. He also touched upon the Karabakh issue during the meeting.

"Mainly thanks to the position of Azerbaijan and your President, you have managed to stabilize the situation and resolve the existing problems peacefully. Of course, the road to peace has just begun," Lukashenko said.