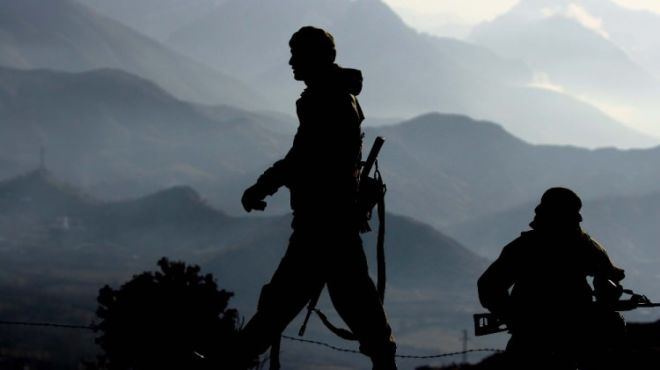 These casualties among the Peshmerga forces prove that the PKK terror group is the instigating party, he said.