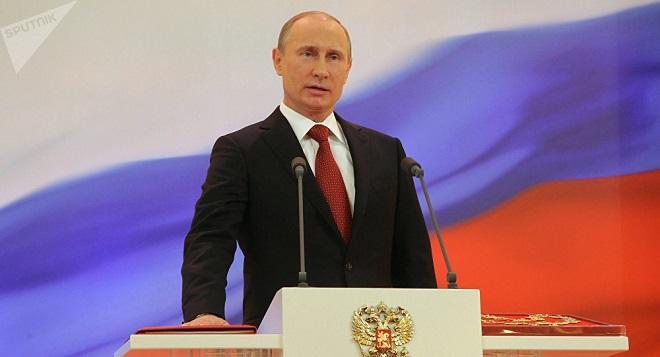 The North Stream-2 natural gas pipeline directly harms the national security interests of the United States, as well as our allies and partners.

Axar.az reports that the statement was made in a letter sent by US senators to Finance Minister Janet Yellen.

"If the project is completed, it will increase Vladimir Putin's detrimental influence on Europe, endanger Ukraine and make Russia more aggressive.

"We urge you to change your course on North Stream 2 and to join us in protecting Congress from its European allies and partners from Russia's harmful aggression," the letter said.

The letter was signed by 12 Republican senators.