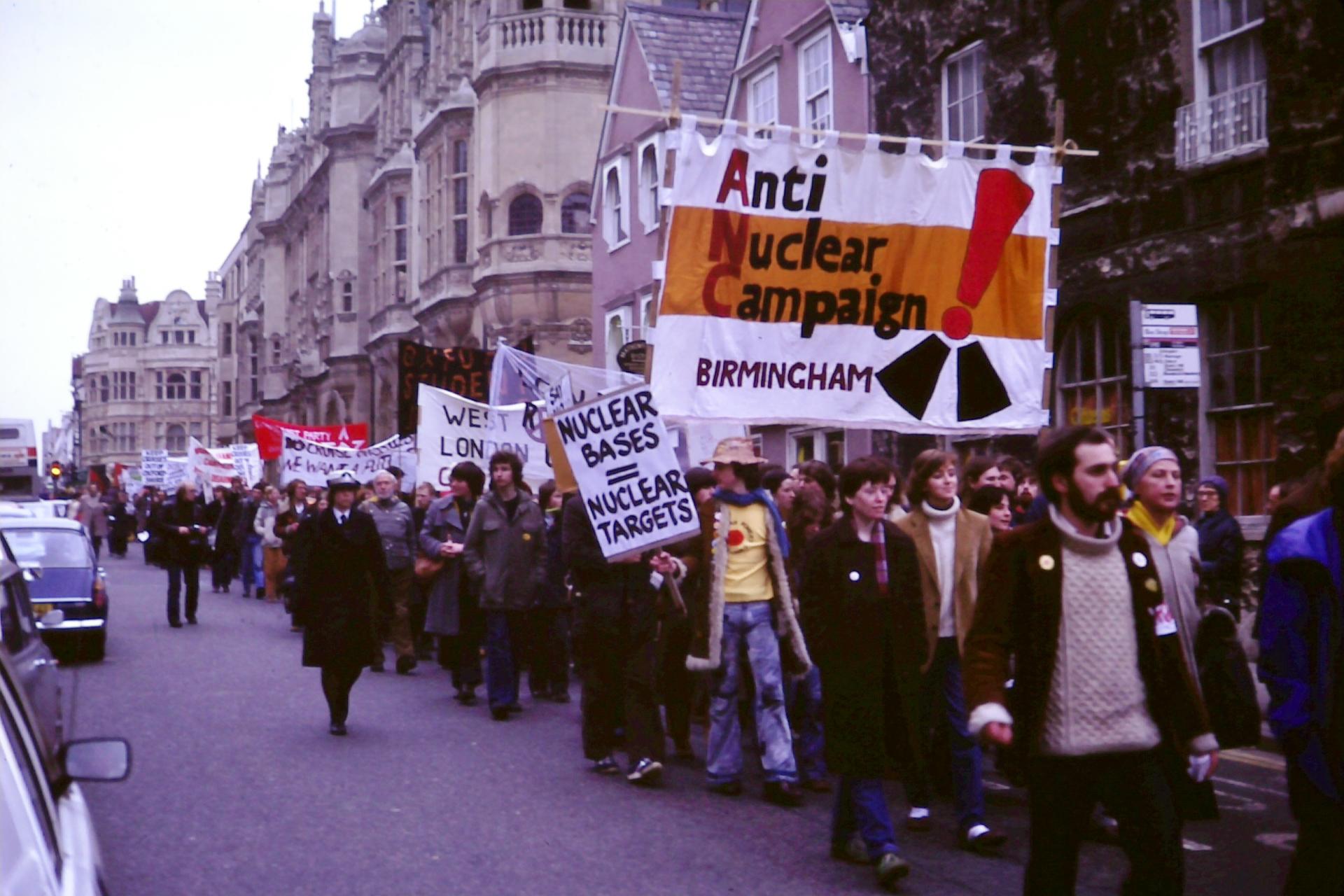 Thousands turned out in Berlin on Sunday to protest the German government’s anti-coronavirus measures despite a ban on the gatherings, leading to clashes with police and around 600 arrests.

Axar.az reports that local authorities had banned several different protests this weekend, including one from the Stuttgart-based Querdenker movement, but protesters in Berlin defied the ban. Berlin’s police department deployed more than 2,000 officers to try and disperse the protests, but it said officers who sought to redirect protesters or disband larger groups were "harassed and attacked."

"They tried to break through the police cordon and pull out our colleagues," Berlin police said, adding that officers had to use irritants and batons.

As the crowds made their way from Berlin’s Charlottenburg neighborhood through Tiergarten park toward the Brandenburg Gate, police warned via loudspeaker that they would use water cannons if protesters did not disperse. By Sunday evening, police had arrested some 600 people, according to German media, and protesters were still marching through the city.