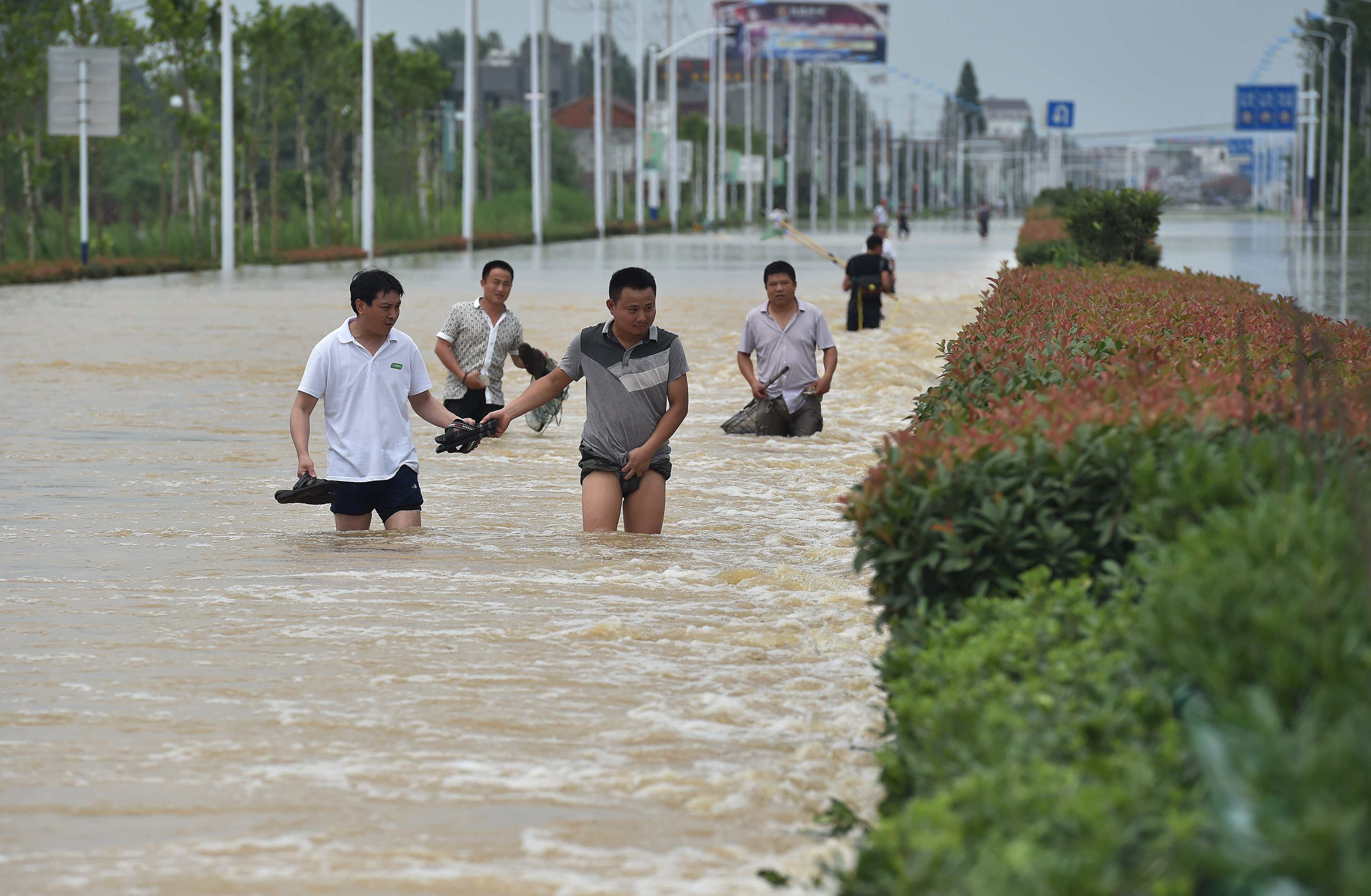 The death toll from floods in central China rose to 302, officials said Monday, after torrential downpours dumped a year's rain on a city in just three days last month.

Axar.az reports citing foreign media that over 290 of the deaths were recorded in Zhengzhou city, local officials told reporters, while nearly 50 people across the province remained missing.