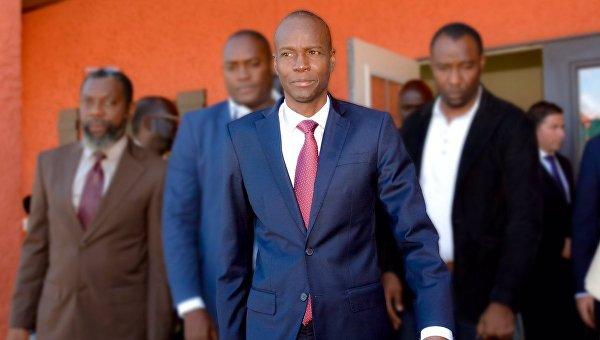 Haitian President Jovenel Moiz's wife, Martine Moiz, has called on the United Nations Security Council to find those responsible for the killings.

Axar.az reports that Martine Moiz told CNN about this.

"One gave the order, the other paid the money. These are the people we are looking for. I ask the United Nations Security Council to help find these people," Moiz said.

He said they heard gunshots in front of their homes on the night of the killings and tried to hide behind their beds when they realized the gunmen had entered the house.