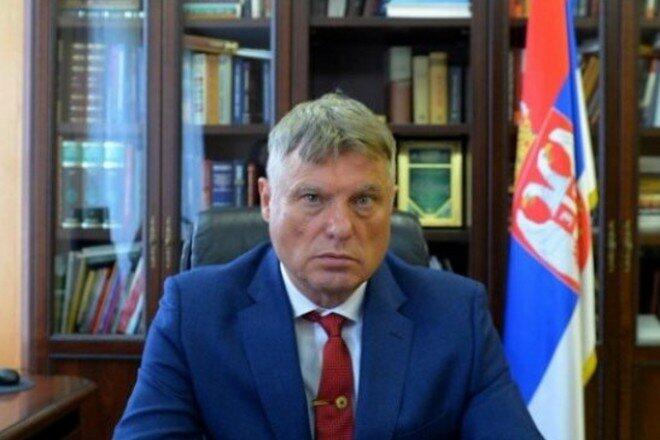 Miroslav Lazanski, Serbia’s ambassador to Russia and formerly a well-known journalist, has died. He was 71.

Axar.az reports citing Serbian media and officials that Wednesday that Lazanski died at his home in Belgrade from “the consequences of a heart attack.”

Before turning to politics in 2016 when he was elected to parliament as a lawmaker of the right-wing ruling Serbian Progressive Party, Lazanski was a journalist, war reporter and a military commentator who worked for several major media outlets both in Croatia and Serbia.

Known for his pro-Russian stance, he was named Serbia’s ambassador in Moscow in 2019.