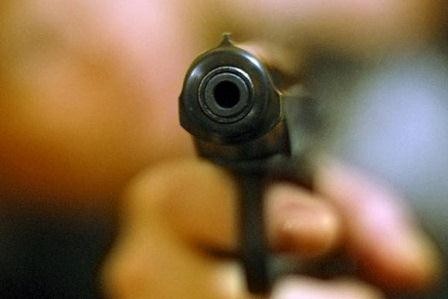 A shootout has occurred in a Turkish university following a scuffle among students, the Sabah newspaper reported June 24.

Three people were killed and one more was injured as a result. The police have arrived at the scene. A criminal case has been initiated upon the fact.

No other details of the incident have been reported.