Presentations on Khojaly massacre in Stockholm 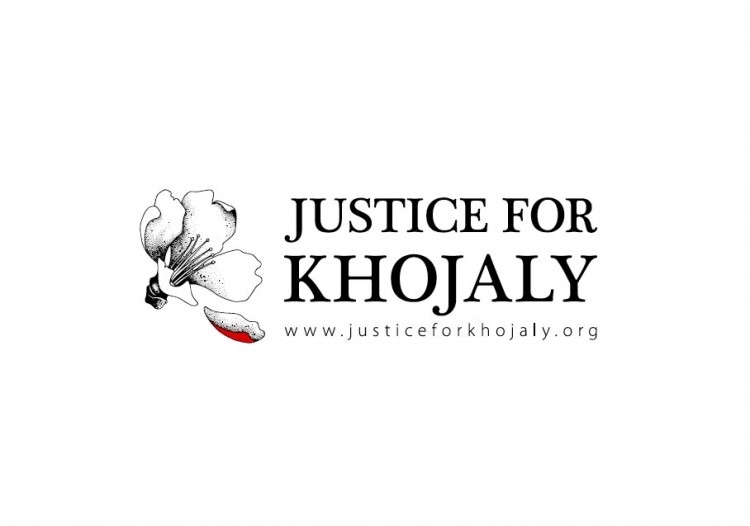 Reports of the presentation in Stockholm Feb. 18 of multi-award-winning independent documentary Endless Corridor – a US/Lithuanian co-production, and the book “Khojaly Witness of a war crime – Armenia in the Dock” caused a great resonance in the world media.

According to statistical data, information about the presentation was visited by more than 90 million internet users.