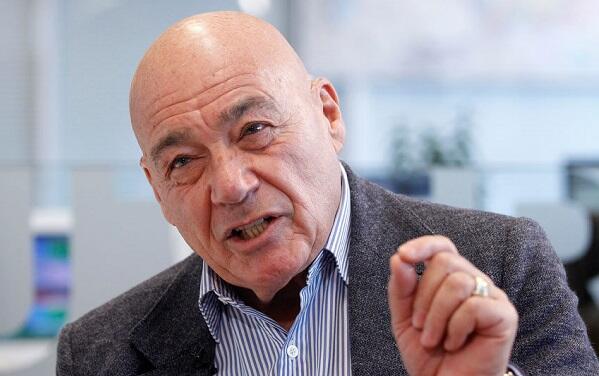 Journalist and TV presenter Vladimir Pozner answered the question "whether there has been a fateful event in history that has affected Russia's development for centuries to come."

Axar.az reports that, the article was published on Pozner's official website.

"Yes, I believe that Russia was at such a crossroads that determined everything. I believe that Prince Vladimir determined the development of Russia and its national character by accepting Orthodoxy, not Catholicism, Judaism and Islam," Posner said.

It should be noted that in 988, Vladimir Sviatoslavich (Vladimir the Great) declared Christianity the state religion of the Principality of Kiev.