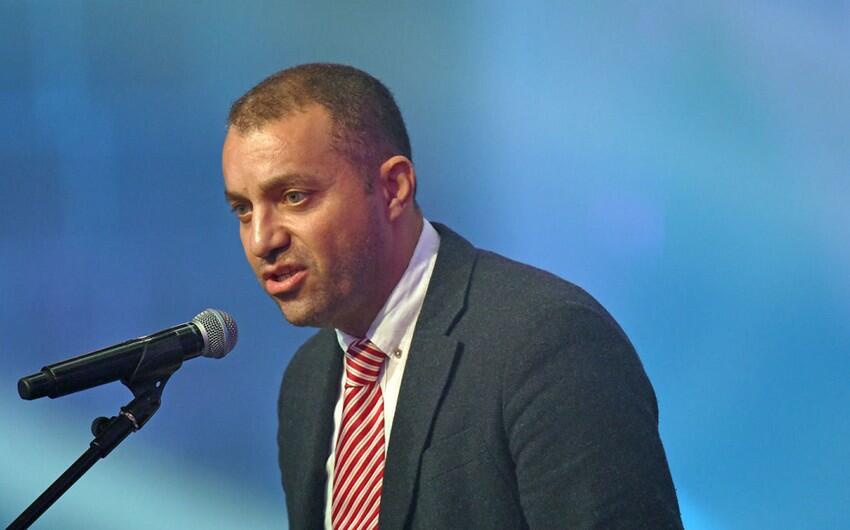 The Armenian government intends to invest $ 1 billion in the construction of the Gajaran-Garakilsa highway in Zangazur province as part of the North-South project.

Axar.az reports that the statement came from Armenian Economy Minister Vahan Kerobyan. According to him, the new road will bypass the Gorus-Gafan highway.

He said the situation on the Azerbaijani-Armenian border has seriously damaged the country's economy, trade and tourism.