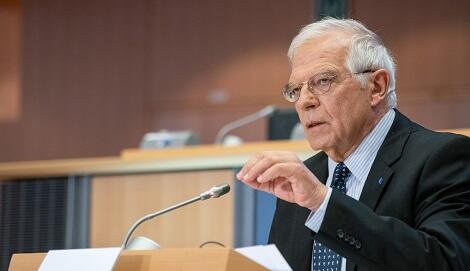 In response to a new defence alliance between the United States, Australia and Britain, the European Union will expand its presence in the Indo-Pacific region.

Axar.az reports that the statement came from EU High Representative for Foreign Affairs and Security Policy Josep Borrell. According to him, none of the three countries consulted with the EU during the establishment of the AUKUS alliance.

Borrell said the fact underscored the importance of strengthening the EU's strategic independence.