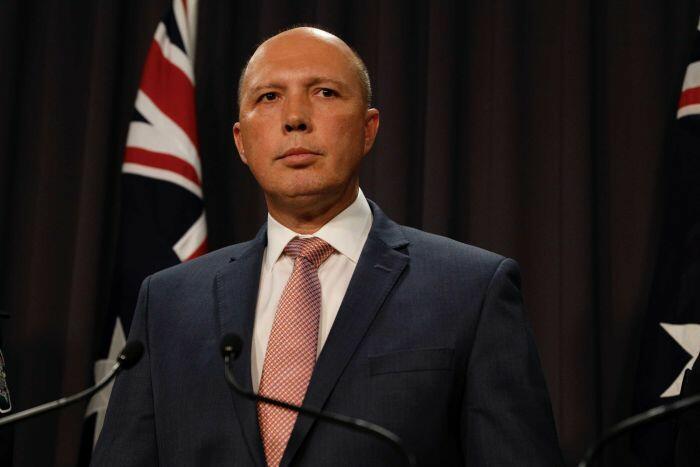 We were open and honest with France. We did some research for several years and were concerned about the submarine contract.

Axar.az reports that the statement came from Australian Defense Minister Peter Dutton, who spoke about the cancellation of the submarine contract with France.

"Our research has clearly shown that nuclear-powered submarines are a safer option for Australia. We were open and honest with France," he said.

Australia has pulled out of a $ 90 billion (56 billion euro) submarine deal with France and signed an AUCUS deal with the United States and Britain. This provoked strong protests from France, and Paris recalled its ambassadors to the United States and Australia. French Foreign Minister Jean-Yves Le Drian called the cancellation of the agreement a betrayal and said France had been shot in the back.