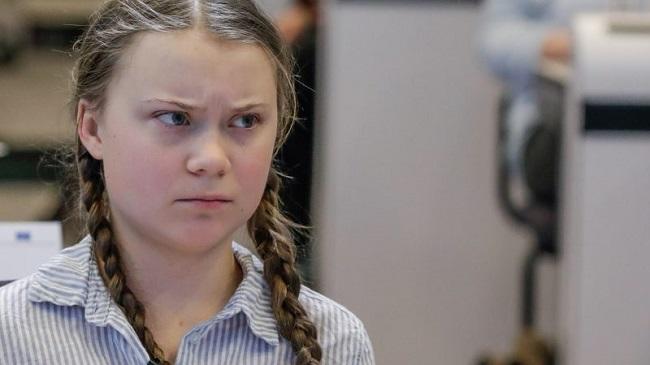 Thousands of environmental activists have staged a rally outside Germany’s parliament two days before the country holds a national election to demand that politicians take stronger action to curb climate change.

Axar.az reports citing foreign media that the protest outside the Reichstag in Berlin was part of a string of rallies around the world amid dire warnings that the planet faces dangerous temperature rises unless greenhouse gas emissions are cut sharply in the coming years.

The idea for a global “climate strike” was inspired by teenage Swedish activist Greta Thunberg’s solo protest in Stockholm three years ago.