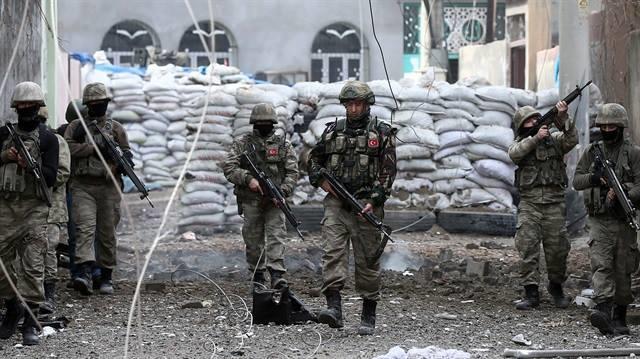 Axar.az reports that in a statement, the ministry said the terrorists were preparing to launch an attack in order to disrupt the environment of peace and security in the Operation Olive Branch zone.

Turkish authorities use the term "neutralize" to imply the terrorists in question surrendered or were killed or captured.