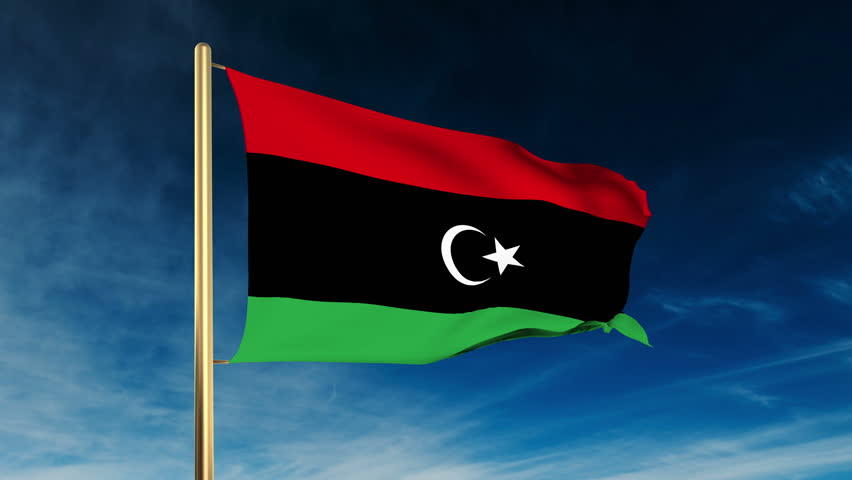 The head of Libya's Presidency Council said he would urge candidates in elections proposed for December not to take part unless there was consensus on the vote's legal framework.

Axar.az reports that Mohamed al-Menfi said it was his goal to make sure the national presidential and parliamentary elections went ahead as planned on Dec. 24.

However, he added: "Not having a proper vision towards this election, (not having) this kind of consensus, is by itself a risk".

The elections were mandated as part of a roadmap drawn up last year by a political forum convened by the United Nations to end a decade-long crisis, but disputes over the vote threaten to unravel the peace process.

Libya has been racked by chaos and violence since the 2011 NATO-backed uprising that ousted Muammar Gaddafi, and it was split after 2014 between warring western and eastern factions.

Besides setting elections, the U.N.-backed roadmap produced a new transitional administration to take over from the rival governments that had emerged in Tripoli and the east during the civil war.

The roadmap installed a three-man Presidency Council drawn from Libya's three regions and headed by Menfi to act as head of state, as well as a Government of National Unity (GNU) headed by Prime Minister Abdulhamid Dbeibah.