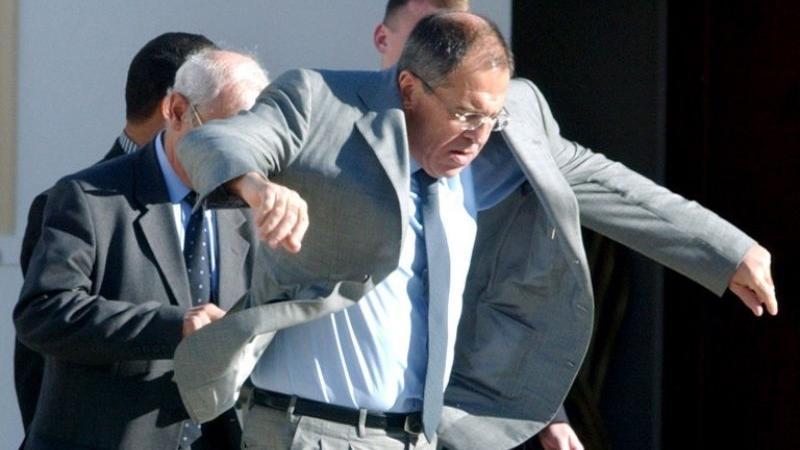 The main result of the agreements reached last year between Russia, Azerbaijan and Armenia on the complete cessation of hostilities in Karabakh is the achievement of stability in the conflict zone.

According to the Minister, Russian peacekeeping forces contribute to maintaining stability in the region: “Currently, we do not witness any acts of violence. Minor incidents at an early stage were quickly resolved. I want to emphasize once again that the situation there is stable now. "

Lavrov said that the three co-chairs from Russia, the United States and France met with the Azerbaijani and Armenian foreign ministers in New York today.