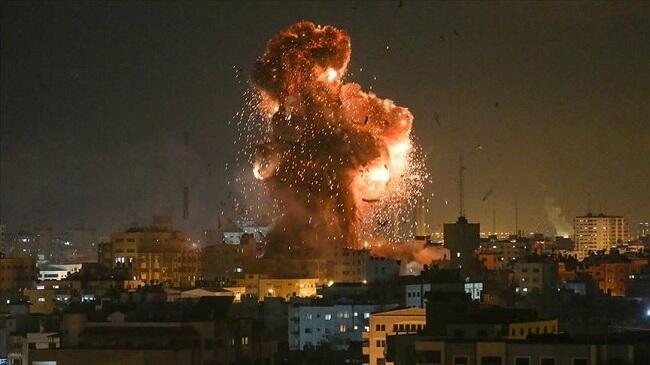 Israeli warplanes have attacked the Syrian base of Al-Bukemal on the border with Iraq.

Axar.az reports this information was spread by Al Arabiya TV. It was reportedly a base for pro-Iranian Shiite militias.

It is reported that the UAVs hit the weapons depots at the base. As a result of the attack, 3 fighters were killed and 15 were injured.