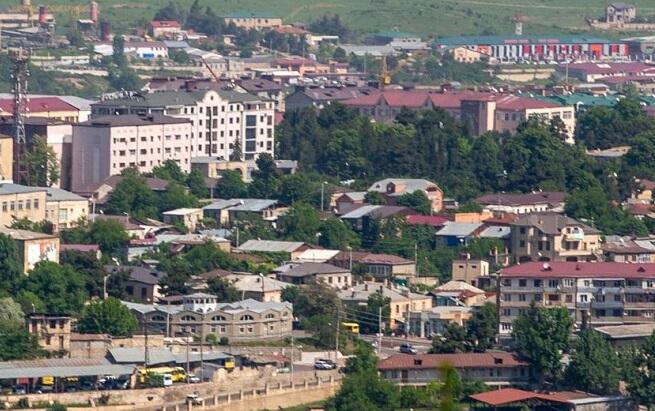 France is working with Russia and the United States on a peace agreement between Azerbaijan and Armenia.

Axar.az reports that the statement came from French Ambassador to Armenia Ann Luyo.

He noted that all three co-chairs of the Minsk Group are involved in this process:

"I am in Armenia and do not participate in the work of the OSCE Minsk Group. I can already say that there is development in New York. We are pleased to organize a meeting of foreign ministers. This is a big step. I hope there will be other similar steps, "he said.