Turkey must clean them - Rear Admiral 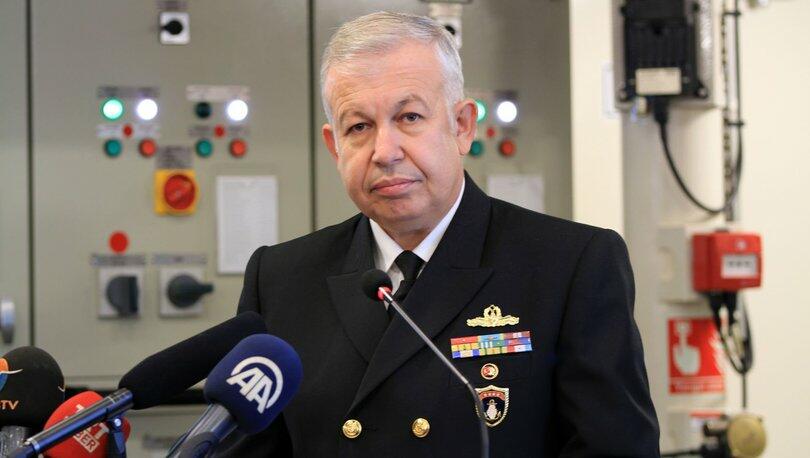 Towards 2023, the state apparatus must be cleansed of FETO without creating social trauma in society.

Yayci said that the so-called "non-mahram services" of the state should be cleared of FETO members in a way that does not allow for tolerance.

He claimed that there were still FETO members in the Armed Forces, the judiciary, the police and the intelligence system:

"Cleaning these bodies, which are the most critical extensions of the state apparatus, will work as a washing machine and over time will cleanse the rest of the country."