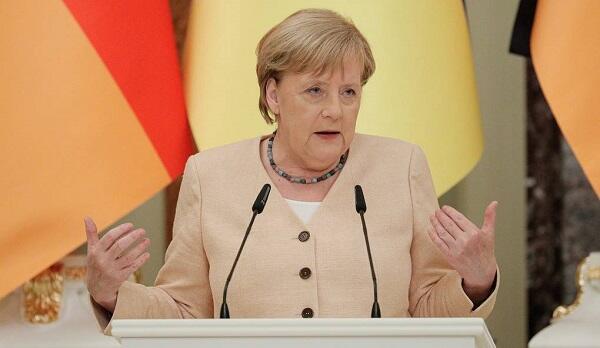 The new German government, consisting of the Social Democrats, the Greens and the Liberal Free Democratic Party, will be pro-European.

"It will be a pro-European government that knows what Europe means for peace and freedom," he said.

For everyone, Merkel hopes that the party will begin negotiations on a coalition.