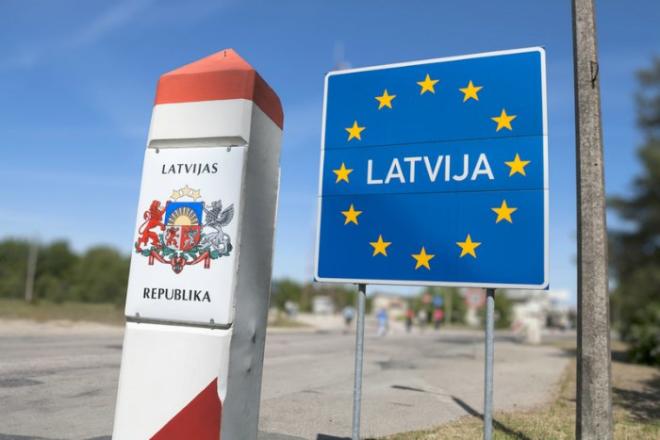 Latvia has decided to extend the state of emergency in the border area until February 10, 2022 due to the ongoing migration crisis on the border with Belarus.

Since the introduction of the state of emergency, 402 immigrants from third countries trying to enter the country have been detained at the border.

Earlier, the state of emergency was declared from August 11 to November 10.