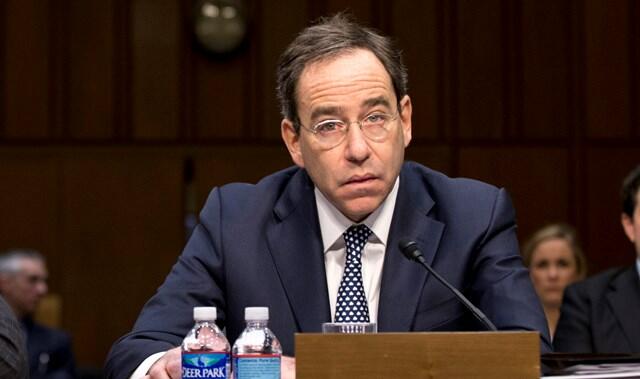 The US Senate Foreign Relations Committee has approved the candidacy of Thomas Nides to send an ambassador to Israel.

Axar.az reports that from now on, Knights' candidacy will be put to a vote in the Senate. This process is expected to pass the Senate without any special resistance.

Nides is a banker. He is a former deputy chairman of Morgan Stanley Bank. Under Obama, he was considered a pro-Israel politician and one of the Israeli government's most trusted allies in the United States.