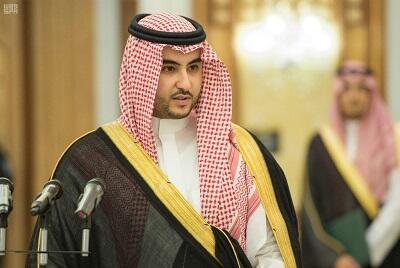 Axar.az reports that in an interview with CBS, Saad al-Jabri said Mohammed bin Salman told his cousin in 2014 that he wanted to do so to clear the throne for his father.

There were tensions within the ruling family at the time over the succession.

The Saudi government has called Mr Jabri a discredited former official with a long history of fabrication.