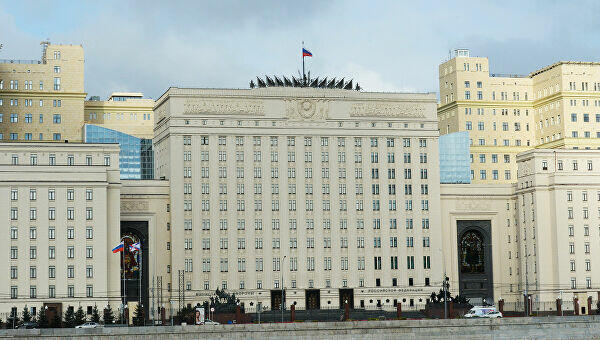 The German military attache in Moscow has been summoned to the Russian Defense Ministry.

Axar.az reports that the statement came from the Defense Ministry.

During the meeting with the military attache, German Defense Minister Annegret Kramp-Karrenbauer's statement on Russia's denuclearization was noted and a note was issued.

The ministry stressed that such rhetoric increases tensions in Europe and does not help normalize the situation.