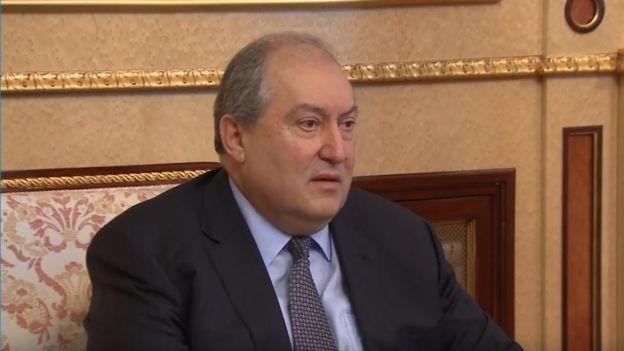 Turkey has become more influential in the region and the world.

Axar.az reports that the statement came from Armenian President Armen Sargsyan in an interview with RBK.

"It is economically influential in Georgia. If I'm not mistaken, 40% of Georgia's trade is with Turkey. Now Turkey is very strong. It has a great impact on the Azerbaijani economy. In other words, Turkey has become more influential in the military-political sense" he said.