This is what I expect from the Sochi meeting - Krutakov 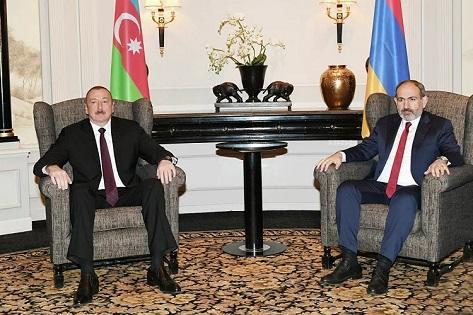 It is very good that Azerbaijan and Armenia have taken this step and that Russia supports it.

Axar.az reports the statement came from Leonid Krutakov, a Russian expert and associate professor at the University of Finance under the Government of the Russian Federation, speaking about the Sochi meeting.

According to him, the meeting is a small step leading to a big compromise:

"If we talk about my personal expectations about this meeting, it is that Azerbaijan, Russia and Armenia live in peace within the framework of a common project for the future. I worked as a journalist in the 90s, I visited all the hot spots of the former USSR. The truth about war is the same: war is rubbish! With the collapse of the USSR, all the old conflicts and historical resentments were revived. The wounds, which seemed to have healed, began to bleed again. The main thing is that this meeting will take place. "Each such meeting is a step towards compromise," Krukatov said.