An unprecedented attack on Turkey - Kurum 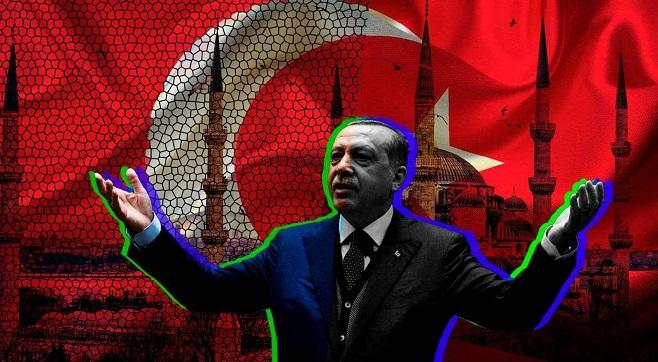 "We have never lived in a time when lies and corruption are so rampant and economic provocations are so systematic. Imagine that global inflation has risen four to five times. Countries like the United States, Germany, Britain and France have a bad picture of economic growth." We have a good budget balance and growth rate in our country. We break the export record every month. While the world is going negative, we are almost doubling in growth. Despite the pandemic, we have not left an entrepreneur alone. But you see. "We have faced a currency fluctuation that can never be explained by economic parameters. There is only one explanation for this: today, Turkey is facing an unprecedented economic offensive," he said.