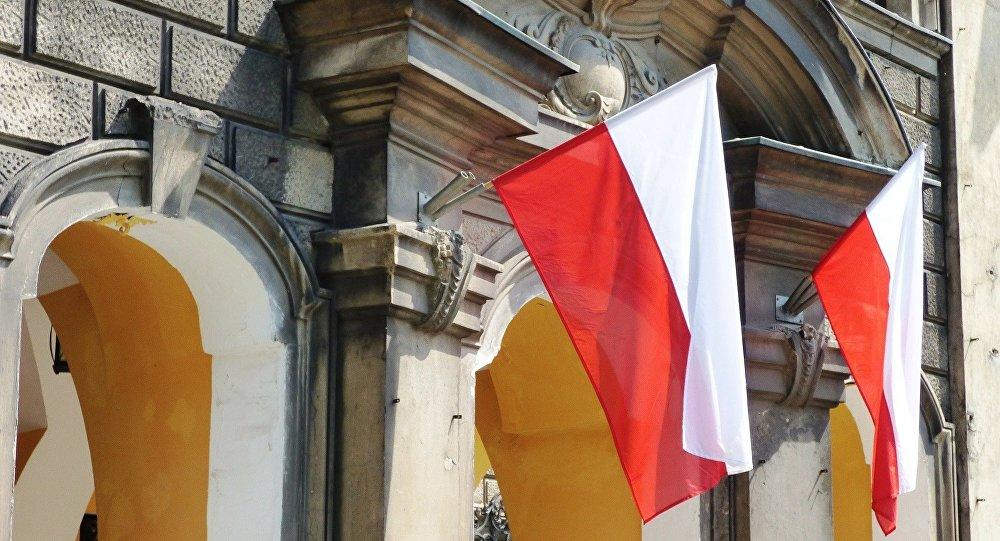 Warsaw is setting up a special research institute tasked with studying the damage inflicted on Poland by Nazi Germany, and pushing for reparations from Berlin, the Polish premier revealed.
Axar.az reports that the Polish prime minister, Mateusz Morawiecki, made the announcement in an interview with Germany’s DPA news agency, parts of which were published on Friday. Morawiecki said he had signed a document last Wednesday that set in motion the establishment of the institute, which will be named after prominent Polish resistance fighter Jan Karski. He added that the “topic [was] not off the table, because Poland was treated very badly, receiving no reparations.”

In the same interview, Morawiecki announced that, in February, a special parliamentary commission set up in 2017 would be releasing its findings on the damages stemming from Nazi Germany’s occupation of Poland. He acknowledged that the “decision as to what we will do with this report, when and how, has not yet been made,” adding, however, that Warsaw was “preparing everything to present it to the world.”

According to Warsaw’s earlier estimations, which were based on a 1946 inventory, the damages amount to €800 billion ($901 billion). However, in 2019, a member of the commission suggested the bill could actually exceed €887 billion ($1 trillion). That same year, Poland renewed its pressure on Germany over the reparations issue to coincide with the 80th anniversary of the start of WWII.