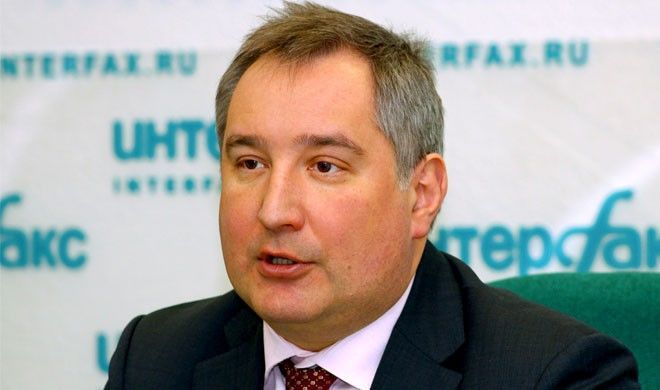 The rhetoric of NATO bureaucrats has changed dramatically in recent years.

"When I headed Russia's Permanent Mission to NATO in Brussels from 2008 to 2011, no NATO official would have thought to say such a thing to us. Now they are always rude and teach others the aggressive tone and content of speeches about Russia," Rogozin said. noted.