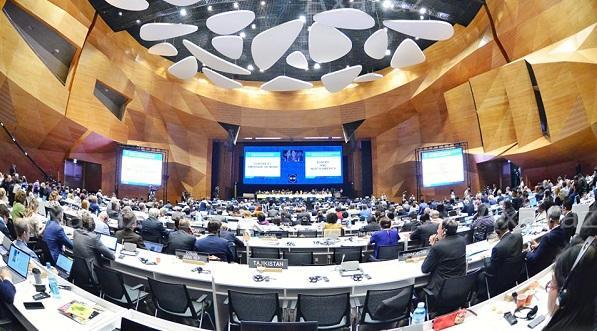 From November 30 to December 1, 2021, the 9th Meeting of the Parties to the Second Protocol of 1999 to the Hague Convention on UNESCO Committee for the Protection of Cultural Property in the Event of Armed Conflict was held.

Earlier, Azerbaijan was named a member of the Executive Board of UNESCO for 2021-2025.

"The victories based on the high number of votes in both elections indicate the international community's appreciation of Azerbaijan's commitment to UNESCO values," the ministry said.