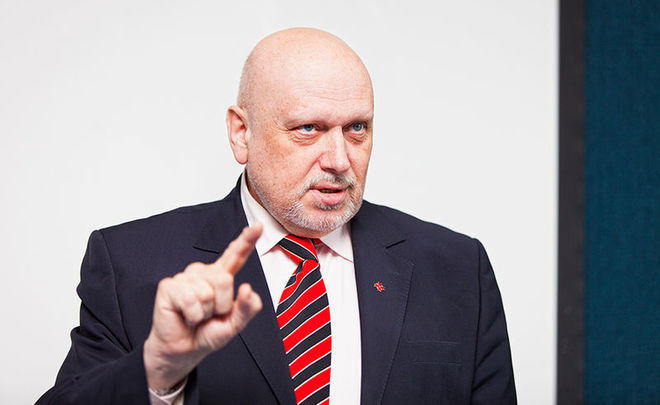 Thirty years ago, Western politicians and law enforcement officials who rejoiced in the destruction of the USSR KGB and believed that Russia had lost its truly powerful special services were mistaken. Over time, Russia's security forces have not only revived but also strengthened.

Axar.az reports the statement came from Alexander Mikhailov, a retired major general of the FSB.

"At that time, Western countries did not hide their joy about what happened in the Russian special services. The Americans then stopped funding many of their agents in Russia. Indeed, if everything in Washington is resolved on its own, why pay? "Robert Gates, the then director of the Central Intelligence Agency, who arrived in Moscow in the autumn of 1992, announced in front of foreign television cameras in Red Square that he was holding a personal victory parade over Russia in the Cold War."