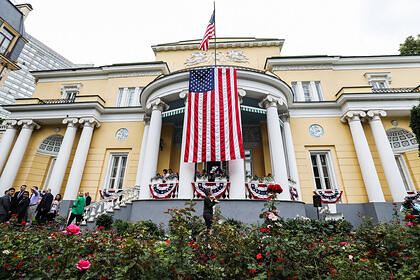 The Democratic-controlled U.S. Senate on Thursday passed a bill to fund the government through mid-February, averting the risk of a shutdown after overcoming a bid by some Republicans to delay the vote in a protest against vaccine mandates.

Axar.az reports the 69-28 vote leaves government funding at current levels through Feb. 18 and gives Democratic President Joe Biden plenty of time to sign the measure before funding was set to run out at midnight on Friday.

The Senate acted just hours after the House of Representatives approved the measure, by a vote of 221-212, with the support of only one Republican.

Congress faces another urgent deadline right on the heels of this one. The federal government is approaching its $28.9 trillion borrowing limit, which the Treasury Department has estimated it could reach by Dec. 15. Failure to extend or lift the limit in time could trigger an economically catastrophic default.