Saakashvili not to be treated abroad – Georgia's minister 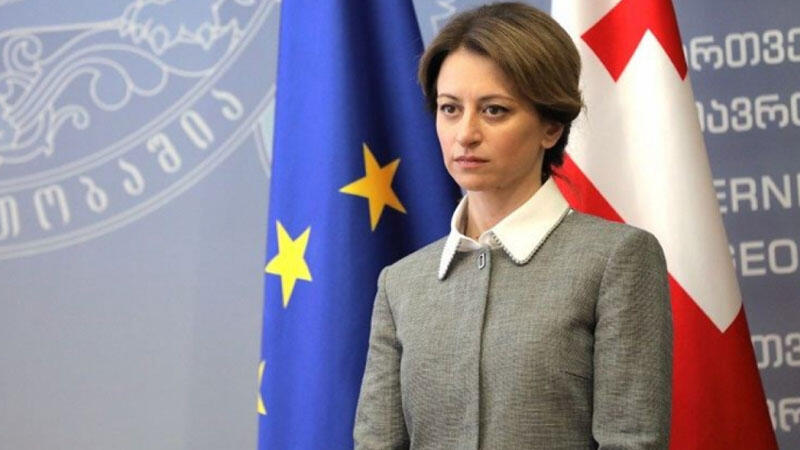 Georgian doctors do have sufficient competence to provide the ex-President of Georgia Mikheil Saakashvili with everything necessary, thus, consultations to take the patient abroad and continue his treatment there have not been conducted, the Georgian Minister of Health Ekaterina Tikaradze said.

Axar.az reports that Saakashvili is undergoing rehabilitation at the Gori military hospital after a 50-day hunger strike. The ex-president was transferred there from the prison hospital in Tbilisi on October 20.

Georgian government accused Saakashvili of illegal crossing of the Georgian border and several criminal offenses such as the violent dispersal of anti-government mass protests in 2007, raiding of Imedi TV channel by riot police, illegal take-over of the property, and other crimes, which led to his arrest in Tbilisi on October 1.

According to Ekaterina Tikaradze, the discharge of ex-president Saakashvili from the hospital and his return to the prison is currently not planned.

“At this stage, his discharge is not planned, since, besides ending his hunger strike, he needs to undergo other procedures. It is important that he be fully restored, only after that his discharge will be possible,” Tikaradze said.