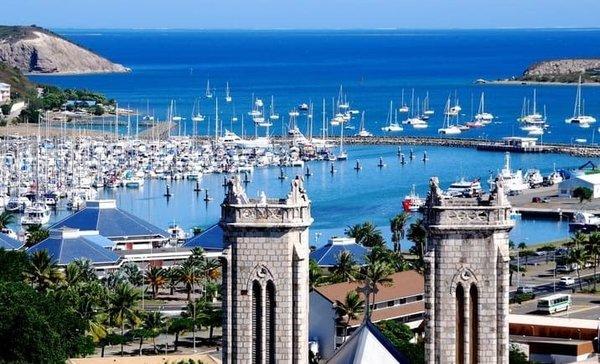 According to the results of the third referendum, New Caledonia will remain part of France.

In the last referendum, 95.6 percent of the archipelago's residents voted against independence.

It should be noted that in the referendums held in 2018 and 2020, the opponents of independence also won.