We never imagined that the USSR would collapse - Sassoli 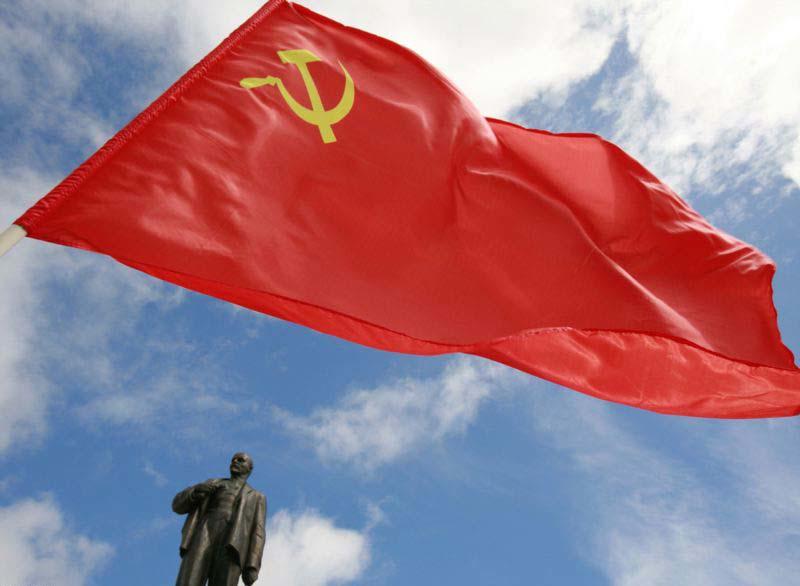 The collapse of the USSR cannot be attributed to any specific event.

"The collapse of the USSR was not the result of a specific event. Because it was a long process. "We could not have imagined that the Cold War would end in the world and that many countries that were part of the USSR would become members of the European Union," Sassoli said.