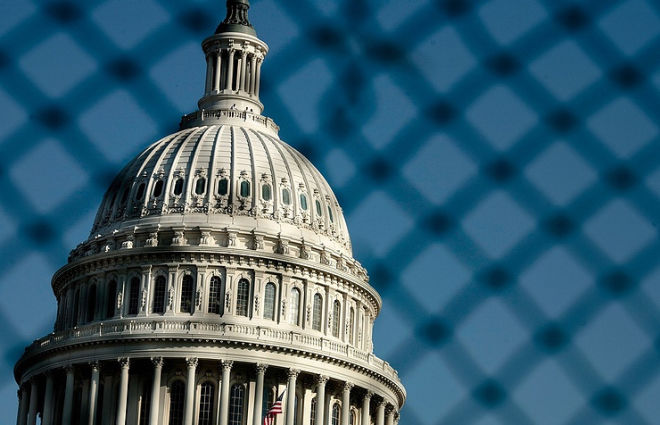 The U.S. Senate voted overwhelmingly on Wednesday for a version of the National Defense Authorization Act, or NDAA, that authorizes $770 billion in defense spending - $25 billion more than requested by President Joe Biden - sending the measure to the White House for the president's signature.

Axar.az reports that the vote was 89-10, with strong support from both Democrats and Republicans for the annual legislation setting policy for the Department of Defense. The House of Representatives passed it by 363-70 last week.

Biden is expected to sign the bill, but the White House did not immediately respond to requests for comment on its passage on Wednesday.

The NDAA is closely watched by a broad swath of industry and other interests because it is one of the only major pieces of legislation that becomes law every year and because it addresses a wide range of issues.

The NDAA has become law every year for six decades.