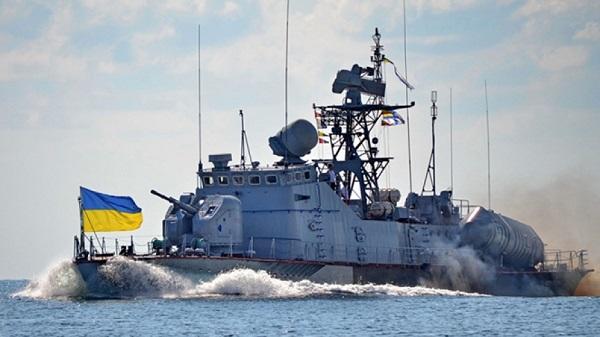 Ukraine intends to create a new type of troops in 2026 under the name Coastal Missile Forces.

Axar.az reports the statement came from the head of the Ukrainian Navy, Rear Admiral Oleksiy Neizhpapa.

He said the forces would be equipped with local Neptune cruise missiles.

According to Neizhpapa, President Volodymyr Zelensky approved the development strategy of the National Guard until 2036:

"According to this strategy, it is planned to build ships of corvette class. The first such ship for Ukraine is being built in Turkey.