Can oligarchs stage a coup? - Bashirov 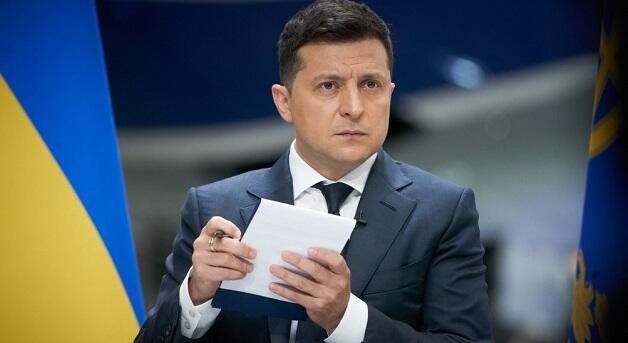 Political strategist Marat Bashirov in an interview with “Ukraine.ru” appreciated the possibility of Ukrainian oligarchs organizing a coup d’etat in the country and overthrowing President Volodymyr Zelensky. In his opinion, the change of power in the country by force can only be sanctioned from the outside, and constant speculation on this topic is aimed at diverting attention from real problems.

Axar.az reports that “all this is nonsense. There will be no overthrow of Zelensky. None of the oligarchs can and will be involved in organizing this kind of thing. External forces sometimes do this. Tales about the fight against oligarchs are just a way to distract society from more pressing problems, ”the expert said.

Earlier, the political scientist Rostislav Ishchenko said that the utilities of Ukraine would only allow it to go through a relatively warm winter, and in the event of severe frosts, the country would collapse and civilization would collapse. He stressed that the state in any case awaits inevitable disintegration, after which it will cease to exist.