Greeks are alarmed: This Turkish weapon is a threat to us 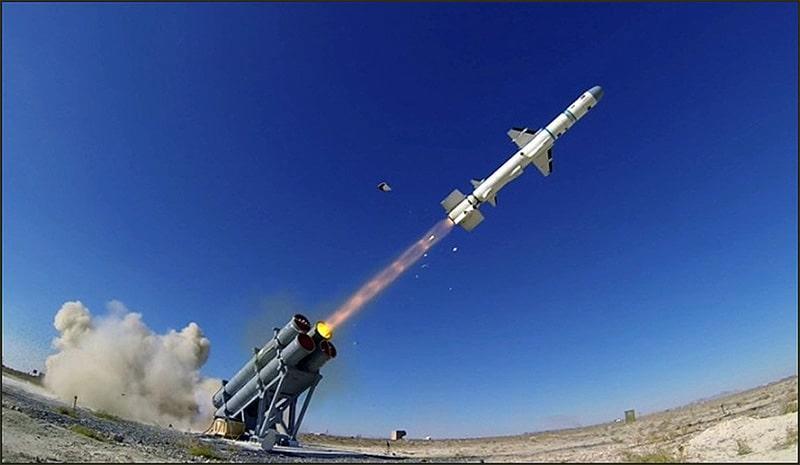 Turkish submarines are likely to be able to attack targets on land and in the air and pose a serious threat not only to the Greek navy but also to the Greek army.

Axar.az reports that this was reported in the Greek newspaper Pentapostagma.

"Turkey is preparing to test Atmaca and Gezgin missiles from a submarine," the statement said.