On what grounds did the peacekeepers allow it? 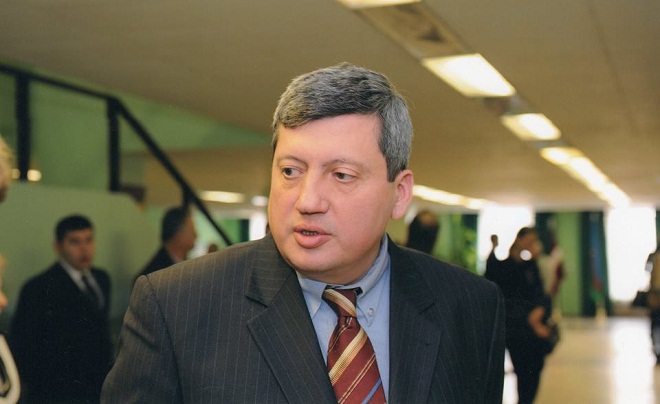 According to him, although the candidacy of Valerie Pekres was nominated by Republicans with deep-rooted traditions, he has recently moved away from them and voiced more radical views: