Can Kazakhstan and Ukraine join the Union State? 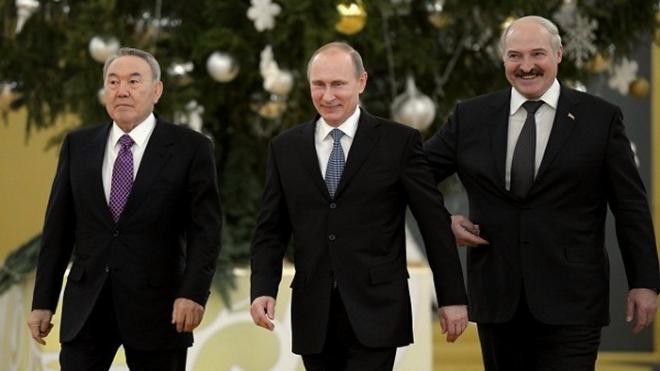 A larger Union State could change the balance of power in the world and allow Russia to intervene more quickly in the rules and regulations of international relations.

"The world powers will not allow the creation of such a Union State. Ukraine not only wants to join the Union State but also seeks to divide Russia into smaller states. Russia is home to more than 300 nations and peoples. Many call Russia a "prison of the people." Therefore, the entry of Ukraine and Kazakhstan into the Union State is nothing more than throwing themselves into a "prison of the people." "Countries that maintain their sovereignty can never agree to this union," Huseynli said.