Turkey's presence in the region - Khalafov 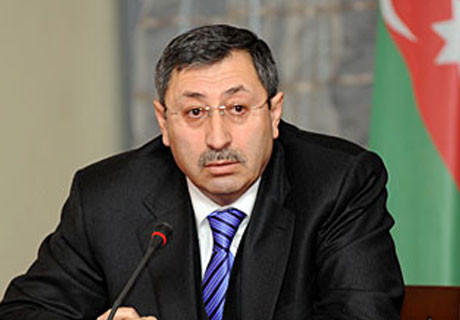 Axar.az reports that the deputy minister said that Turkey supported Azerbaijan in the 44-day war and stood by Azerbaijan:

"Azerbaijan will never forget this. The glorious victory in the Patriotic War is a victory not only for Azerbaijan but for the whole Turkic world. After the war, new realities have emerged in the region, and the presence of Turkey makes us even stronger. The signing of the historic Shusha Declaration has raised our alliance to a higher level," he noted.