Russia: We may send troops to Cuba and Venezuela 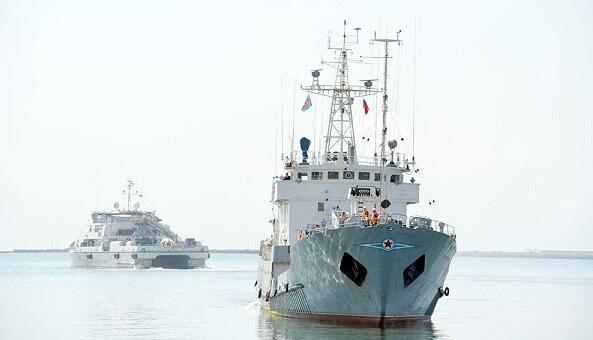 If tensions in relations between Russia and the US continue to grow, it cannot be ruled out that Russian troops will be sent to Cuba and Venezuela.

“It all depends on the actions that our American counterparts will take,” said Ryabkov in an interview for RTVI television.

President Vladimir Putin has warned that Russia may take technical and military steps if the US provokes it and strengthens the military pressure on Moscow, the deputy head of Russian diplomacy recalled.

Ryabkov also said that the refusal by the US and its allies to consider Russia’s key demands for “security guarantees” raised doubts about the continuation of diplomatic talks with the West.

Ryabkov’s statement is a sharp increase in the stake in the dispute between Russia and the West, the background of which is the gathering of over 100,000 people around Ukraine. Russian soldiers, comments the Associated Press agency.